SEROSEAL SS TAPE is a pressure-sensitive formed joint sealant made from asphalt with added rubber and polymers which has been formed into a tape which has an adhesive ability at normal temperatures.
It is used to protect against the entry of rainwater to joints and paving edge parts of asphalt paving.
For the primer, SEROPRIMER is used.
SEROSEAL SS TAPE has two types, consisting of Type I (High elasticity) and Type II (Low elasticity).
Both of these conform to the product quality of the heat-formed joint sealant (high elasticity and low elasticity) of the Pavement Design and Construction Guidelines. 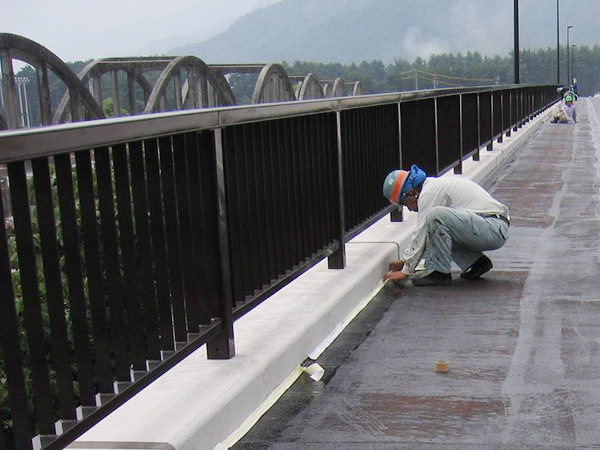 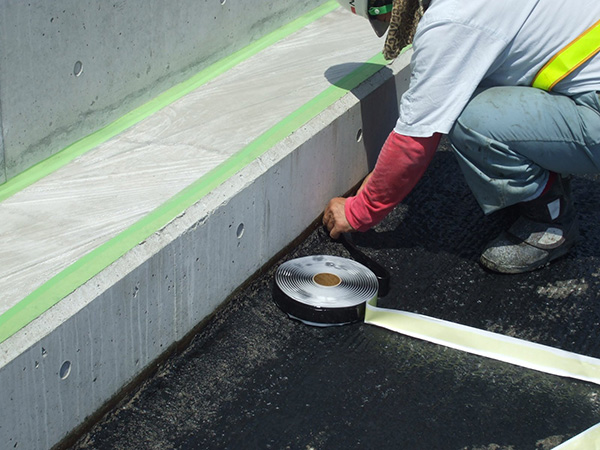